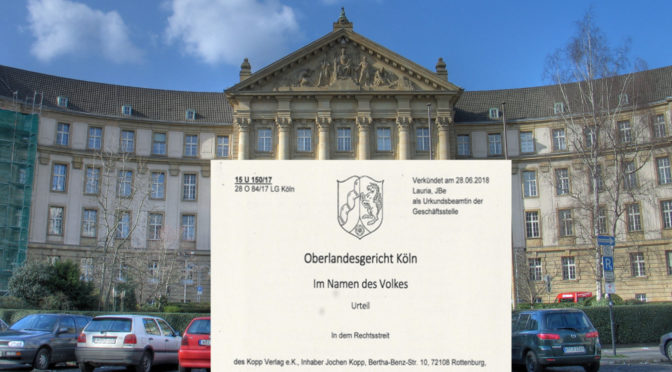 “This is not only a victory for me, but for the freedom of the press and for all journalists,” bestselling author Gerhard Wisnewski said in Munich about a judgment of the Higher Regional Court of Cologne, which is now available in written form. “My coverage proved to be completely waterproof.”

The judges quashed a lawsuit against Wisnewski, a founder and guiding force of the truth movement in Germany (book titles: “Operation 9/11”, “One small step” and many others). The reporter Richard Gutjahr had sued the author because he allegedly aroused the suspicion that Gutjahr could have had some foreknowledge in connection with the attacks of Nice and Munich (July 14th and 22nd 2016). In an online article dated July 25th 2016 and in his book “Concealed – Covered – Forgotten” (verheimlicht – vertuscht – vergessen 2017) from January 2017 Wisnewski had asked the question of whether Gutjahr was really in the immediate vicinity of both attacks by coincidence, or if he could have had some form of prior knowledge. In March 2017, Gutjahr sued Wisnewski for omission. The question of prior knowledge turns on the suspicion that Gutjahr is capable of tolerating two mass murders in order to promote his career, according to the accusation. In the eyes of Gutjahr and his lawyer, Wisnewski suspected him of a crime under § 138 penal code (Strafgesetzbuch; “non-disclosure of planned crime”). “A far-fetched assertion. This was never the subject of my reporting,” countered Wisnewski. “It was all about the abstract possibility of prior knowledge, so only about a cognitive process and the question of how the reporter could have been in two alleged terror locations or in the immediate vicinity within a week.”

After Gutjahr had won on the first judicial level at the district court of Cologne (28 O 84/17), the Oberlandesgericht has now reversed the judgment: Contrary to the district court, the plaintiff Gutjahr cannot constitute the claim for injunctive relief “under any conceivable point of view,” it says in the decision (15 U 150/17, promulgated on 28.6.2018).  “In assessing the content of a statement, the contested statement must always be judged in the overall context in which it occurred”, the OLG stated concerning Wisnewskis reporting. “In judging the meaning of a text it must be assessed in the whole context and must not be ripped out and completely isolated from the rest.“ Wisnewski’s book was “recognizably geared towards triggering critical reflections on the official versions of terror attacks disseminated by politicians, the press and so-called ‘mainstream’ journalists. In this context, the existence of ‘real’ attacks is apparently to be called into question.”

“In short, if I do not readily believe in the main act, I cannot, of course, suspect anyone of having committed any criminal offense or committing another grave misdoing in connection with this,” Wisnewski said. In this specific case, the court said, no suspicion concerning an offense or any other grave misbeheavior by Gutjahr was mentioned (revision not allowed, by the way). Also a journalist must “accept critical illumination of his activities by his peers.”

In the meantime the case developed towards a judicial desaster for Gutjahr:

“The best thing for me is that verheimlicht – vertuscht – vergessen 2017 now may be distributed without restraints – including the Gutjahr chapter in original version.” After the book is out of print, the author offers his limited supply of copies on his website: www.wisnewski.ch. The book series concealed – covered up – forgotten will continue as usual. The next issue will be published in December 2018. (gw)

Imprint free. As only the german version is mandatory, please look for the german original here: http://www.wisnewski.ch/wisnewski-siegt-prozess-pleite-fuer-br-reporter-gutjahr/ For questions: wisnewski@gerhard-wisnewski.de. For easier reporting, the text was written in the third person. 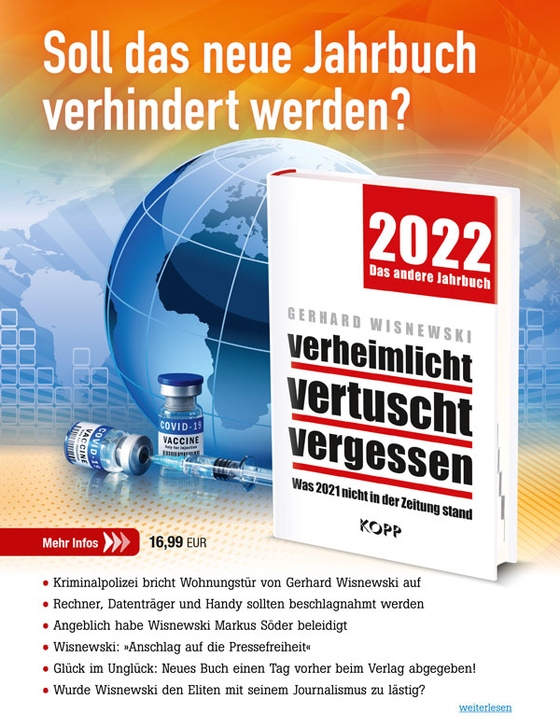 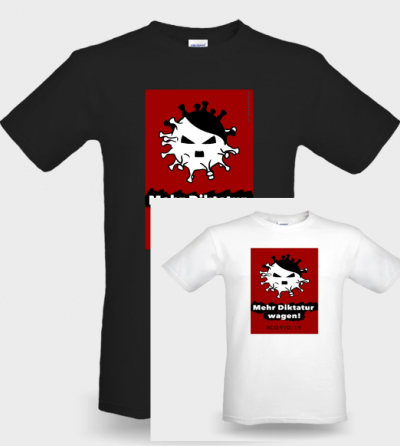 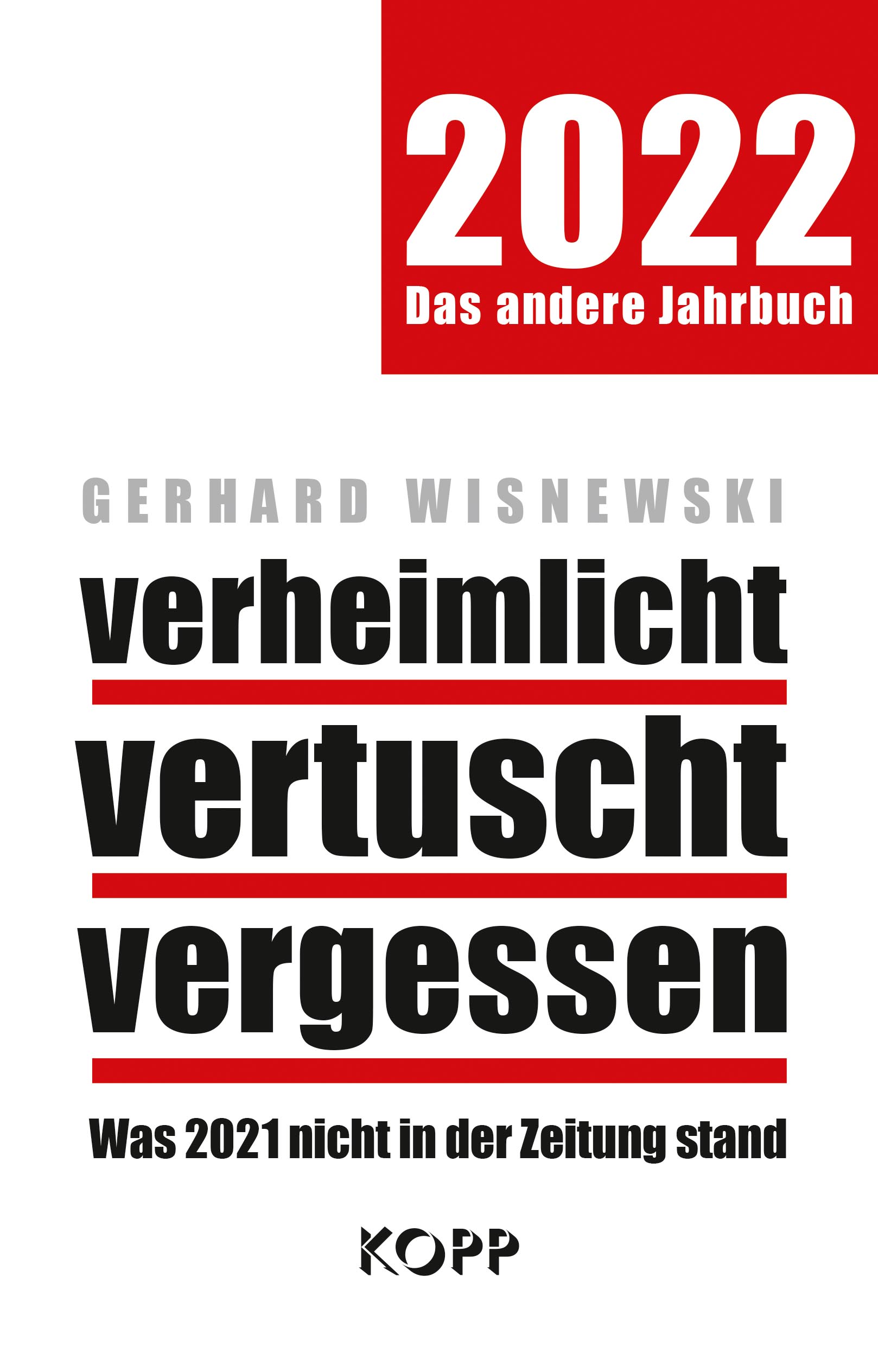 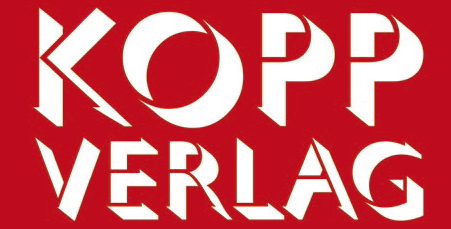